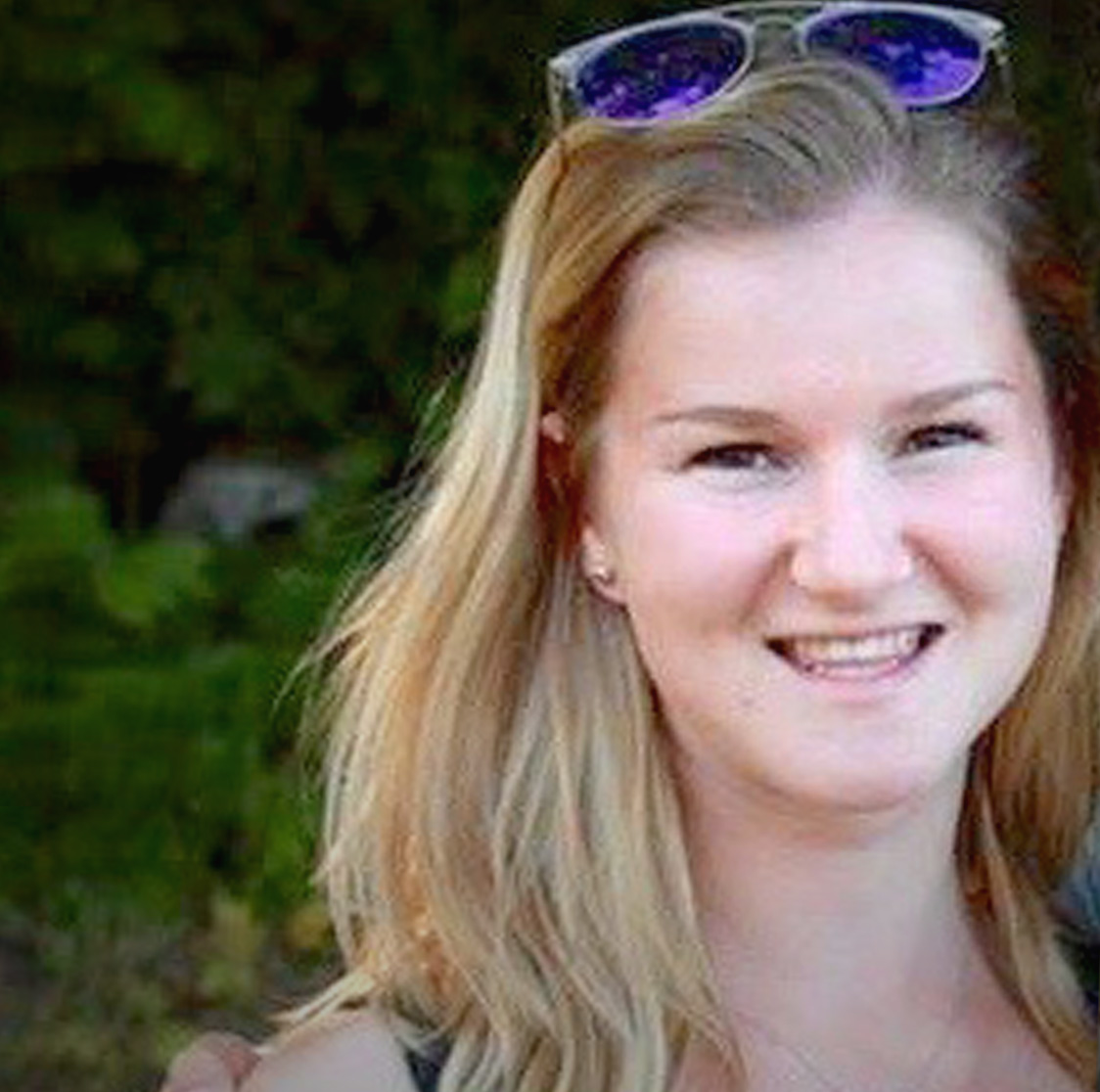 From Toronto, Ontario, Lizzie is a graduate from Queen’s University with a focus in Stage and Screen studies. Lizzie was highly involved in the Queen’s theatre program working on shows in both performance and production. This past year, Lizzie spent 4 months living and working in theatre production at the Ensemble Theatre in Sydney, Australia! After that she spent a few months travelling to her favourite World Games countries including Indonesia, Japan, South Korea, Cambodia and Vietnam! A Manitou camper for 8 years, Lizzie completed the CIT program in 2012, received the prestigious Jordana Lokash Award in 2011, and was named World Games Captain of Team Peru in 2016. After working as the sophomore girls unit head in 2017, Lizzie was thrilled to move to Junior girls for 2018 and 2019. This summer she will be working as our Program Director. This will be Lizzie’s 8th summer on staff and 16th at Manitou!