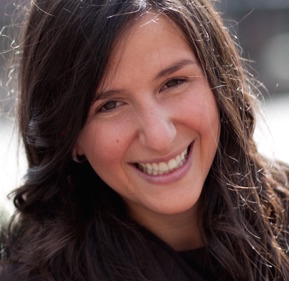 From Toronto, Ontario, Kailee is a graduate of York University and Medaille College where she completed a Master’s of Science and Education degree.  She has had a love for camp from a very young age.  Kailee has attended a number of camps including Camp Arrowhead, Camp Wahanowin, Camp Timberlane, Camp Blue Ridge, Camp Arowhon, Royal City Soccer Club, Onondaga Camp and Hidden Bay Leadership Camp where she has been a camper, counsellor, Section Head, CIT Director, Head Counsellor, Assistant Director and Director. In the off-season, Kailee works as the office manager at a law firm. In her free time, she enjoys skiing, travelling, board games and needle-pointing. This will be Kailee’s 7th summer at Manitou. She has worn many hats at Manitou including heading up our Manitou Cares program, young camper visits, and has always played a large role in resolving cabin dynamic issues. She is very excited to return as a part of the Director team and once again will be joining us with her children Drew, Reese and David!