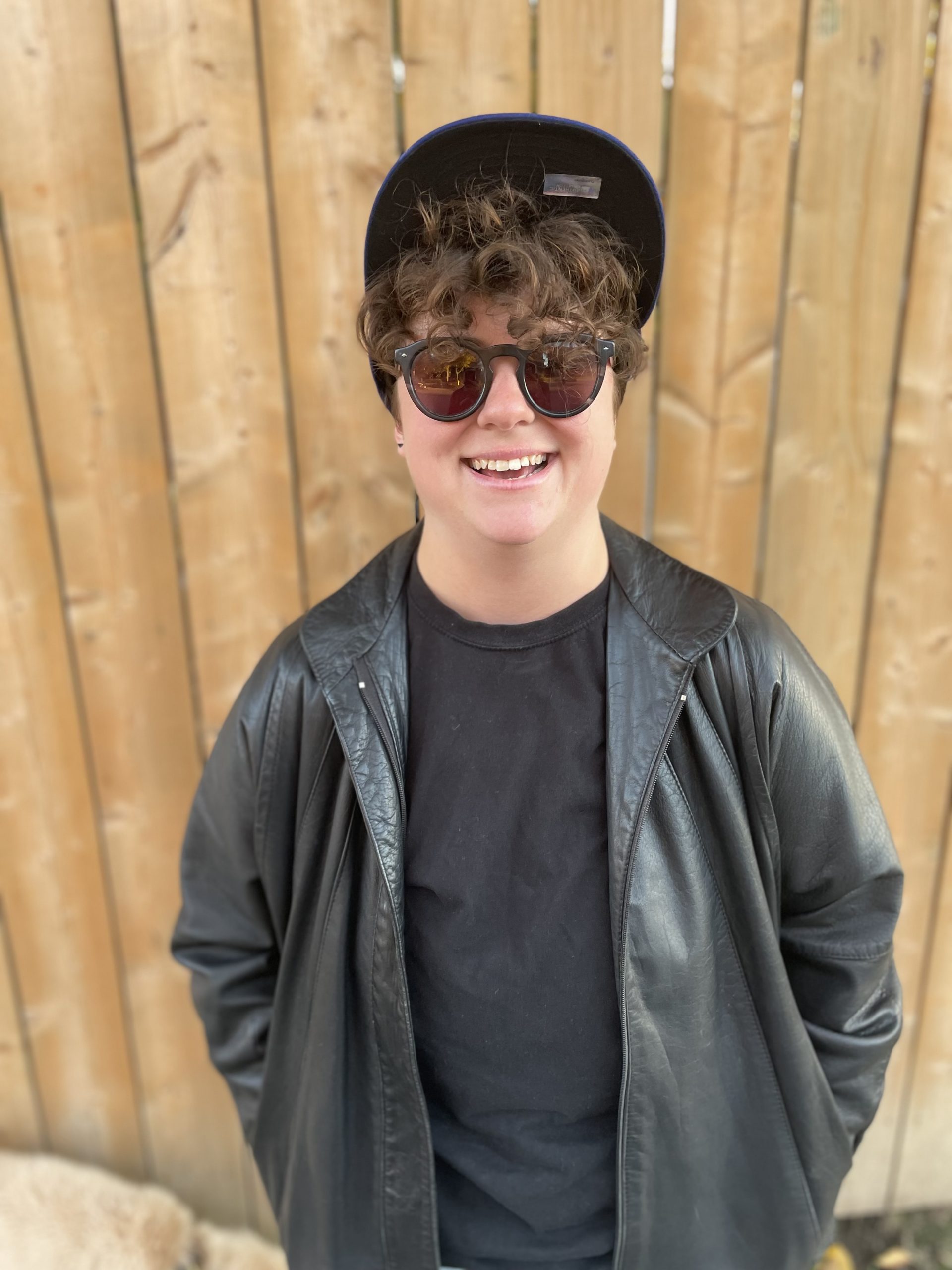 From Toronto, Ontario, Jude is a graduate from Concordia University with a BFA Major in Playwriting. After graduation, Jude has been highly involved in the Montreal and Toronto theatre scenes, working as both a playwright and a stage manager. They also spend their time teaching at the Jewish Studies program at the Danforth Jewish Circle and volunteering at the 519. A Manitou camper for 9 years, Jude completed the CIT program in 2010, received the prestigious Jordana Lokash Award in 2007, and was named World Games Captain of Team Australia in 2015. Jude has worked a variety of positions at camp, including Head of Newspaper, Programming Coordinator, and Activity Coordinator, and this summer they will be bringing their sense of humour to the admin team working as our Office Manager. This will be Jude’s 11th summer on staff and 20th at Manitou!