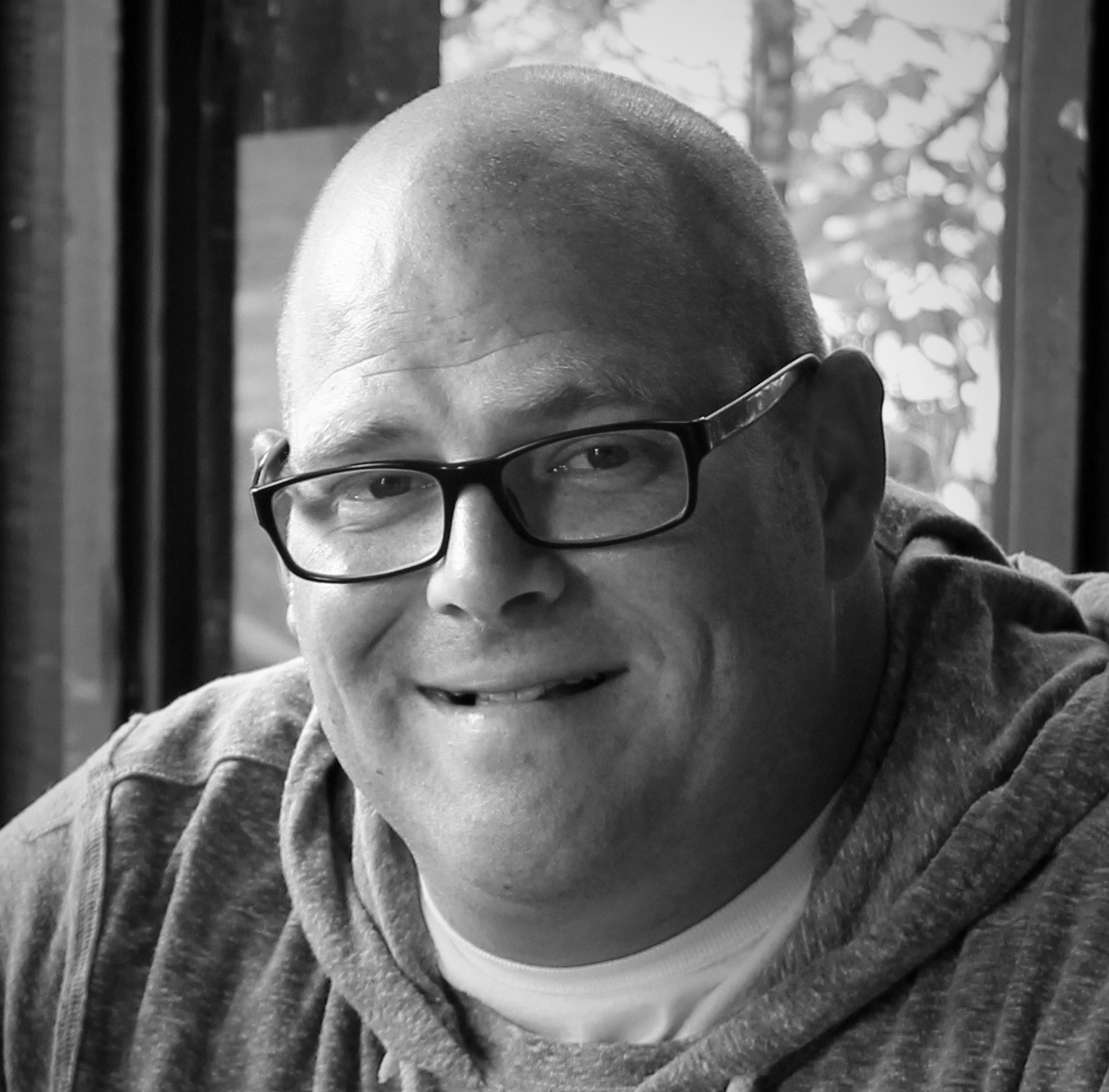 It may seem unusual to keep a Director’s photo and name on our Director list when this wonderful friend to so many has passed away; but it was David’s key contribution over 20 years that created what is most important and what will live on forever; our Manitou culture of compassion, empathy and support to each and every person within our Manitou family.

Even though Dave has passed on, he created such a strong foundation, value system and culture, Manitou will remain strong and vibrant for generations to come.

David was everyone’s best friend, cheerleader, and the voice of reason. He had a wisdom that was subtle, and he made us all wiser through his humour and honesty.

David left the world far better than when he found it because of the people he touched along the way. He made you believe in yourself.  He allowed all of us to reach our full potential.  He was everyone’s advocate. He was genuine, generous, hilarious, affectionate, shy, the ultimate role model, a true ‘mensch’, with a contagious laugh, smile and thirst for life.

Some people can create a special bond with a young child, others with a teenager, while others with their peers. Some are great at supporting those that are challenged and struggling while others are magnificent at working with those who are privileged. The magic of David was he was all in for everyone.

David was genuine and thrived on people’s happiness.  Dave was a master of turning lives around and he wanted to help those that needed it the very most.

It’s one thing to be the most beloved father, husband, brother, son, brother-in-law, and uncle. It’s another to be the best friend of so many; but it’s the ultimate tribute when every trade, anyone he came into contact with, even for a short time felt the same way about him.

He embodied the values of the camp and allowed us to instill these values for future generations. He personified every positive characteristic of our camp.  The list of stories goes on but more importantly, his legacy is ingrained forever.

They say ‘the noblest art is that of making others happy’. Ironically Dave never thought of himself as noble, but just ‘a simple guy’, but he truly was royalty to us.

Manitou is and will always be a magical place, and Dave was the man behind the curtain….