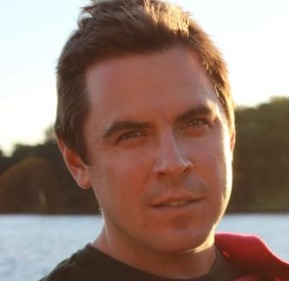 From Toronto, Ontario, Chris is our “Head Counsellor,” working closely with our Unit Heads and the counsellors. A former Manitou counsellor, Unit Head and Activity Director, Chris is an expert in conflict resolution, and offers advice and support to both our counsellors and campers. However, campers may know him best as the guy up at the “mic” both at meals and at flagpole or acting as the Commissioner of the Manitou Hockey League for both campers and staff.

During the off-season, Chris is a dedicated teacher with the Toronto District School Board at Oriole Park Public School in Midtown Toronto. Chris holds an Honours degree in Sociology from the University of Guelph, a Bachelor of Education from the OISE at the University of Toronto and over the past 4 years, has received his Specialist qualifications in Special Education from the Ontario College of Teachers. As well, Chris has travelled and worked extensively throughout North America, Europe, Asia and the Middle East, including managing the FIFA Club World Cup 2010 in the United Arab Emirates.

Chris returns for his 20th season on staff and 9th as Head Counsellor focusing on residential life and camper issues. He looks forward yet to another best summer ever with his wife Nicole and two children Jack and Charlie.