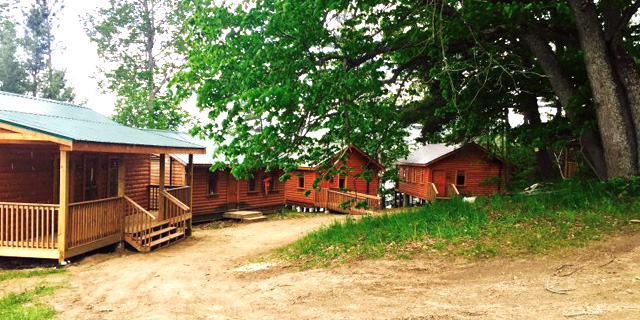 Last night we gathered as a camp for an incredible and inspiring Fireside hosted by our Freshkid Unit. A female and male camper were honoured from each of the units with a candle as well as a male and female staff member who have just been beyond exceptional and compassionate in everything they’ve done.

It was hard to believe that such little people could be so inspirational, but it was just further validation for our theme of the summer. If we are judging everything we are learning nothing. Many Freshkids spoke about why it is important not to judge people, about ways to avoid judging people, and how it makes them feel to be in an environment like Manitou where they get to feel judgement-free.
One of the Freshkid campers said, “Manitou is a prime example of a place where people could judge. There are so many new people trying new activities everyday, not to mention everyone is meeting everyone else for the very first time.” She then added that “It is our responsibility here at Manitou to give each and every person we meet an opportunity to be themselves without being judged.” She concluded her speech with a quote she found that really touches on our theme this summer, “when you judge another, you don’t define them, you define yourself”.

Two other Freshkids spoke to each other and asked, “Do you know why people judge others?” and then answered “No, but I do know how to deal with it. Let’s say someone is homesick you should go and ask if she or he is okay instead of laughing.” They finished up their speech by saying that “It does not matter what is on the outside, it matters what is on the inside.”

As a unit, the Freshkids sang ‘Shake it Off’ by Taylor Swift. The song was very appropriate, especially with the verse “I’m dancing on my own, I make the moves up as I go, and that’s what they don’t know, that’s what they don’t know. But I keep cruising, Can’t stop, won’t stop grooving, Its like I got this music in my mind saying, It’s gonna be alright.” The message of not judging others and shaking it off when others judge you was very prevalent in the Freshkid Fireside.
We are so proud of our Freshkids. They set the bar high this summer for meaningful, relevant, and heartfelt Fireside.