We would like to keep you up to date about the ongoing Manitou magic. Please update your information to allow us to stay in contact with you

Please visit our Facebook Page ‘Camp Manitou Canada’ to link up with other Alumni as well.

We look forward to re-connecting with you!

Skiing on Lake Manitou-Wabing, running as fast as you can during the World Games marathon, dancing during music lunches, achieving your gold award at sailing, the log stand, and paddling the lakes of Algonquin Park…you’re Manitou through and through. So re-live the magic of Manitou with us…

Manitou was founded in 1959 as an internationally renowned Arts Center. Founded by the Wise family, Ben Wise and his father purchased 1000’s of acres of land with the vision of building a camp of excellence for older children.  Camp Manitou started as a teen camp in conjunction with the Jewish Camp Wahanowin. We have a long tradition of hosting Jewish campers from Canada, the United States and many countries in Europe, Asia and elsewhere.  Read more here.

Nestled in the great forests of Muskoka and carved out along beautiful lakes and rivers.  In the 1960’s Manitou began to add land sports to its compliment of Music and Arts, with Tennis being its first major sports program. Throughout the 1970’s, Manitou added a full compliment of land and water sports. Eventually Manitou moved its music program out of the regular summer camp season to a separate session in the last two weeks of August, creating what is now known as I.M.C.; home to over 300 people learning classical, jazz and rock as well as musical theatre.

By 1980, Manitou specialized in 22 separate Arts and Sport programs. In the 1980’s Manitou expanded its proud tradition to include its youngest age group of campers (7-11), creating a more nurturing and caring environment, one that emphasized camp fun, and a well-rounded camp experience. In fact, by 1985 Manitou had become a more traditional camp offering a full range of outdoor activities and emphasizing a more nurturing environment for its youngest campers age 7 to 11. Manitou had become famous for its three day colour war, its carnivals and other special days but still maintained its unique activities allowing children to learn, or experience activities at their own pace. Manitou was viewed as a traditional camp but was able to offer more, since each activity allowed for professional teaching for campers.

Today, Manitou is a blend of traditional camping, offering the best of canoe tripping, eco-adventure, land sports, water sports, visual arts as well as theatre and dance. Manitou is a traditional camp, offering fun, friends and fulfillment for each and every camper. Whether it’s a campfire, a unit evening program, a bunk night or learning a skill at a specific activity, at Manitou every camper is respected as an individual.

We take pride in that fact that campers benefit from the cabin experience, in the formulation of long-term friends and memories in a combination of the core elements of the Ontario camping tradition. All in all, Manitou offers an environment, (for its older campers) to chose from a host of activities giving each camper a unique ability to learn from an abundantly talented group of counsellors. This blend of group living and individual choice makes Manitou truly unique in giving each child a well rounded camp experience filled with memories that will last a lifetime. 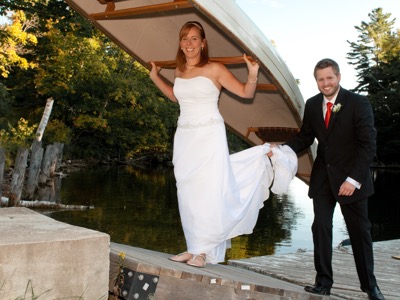 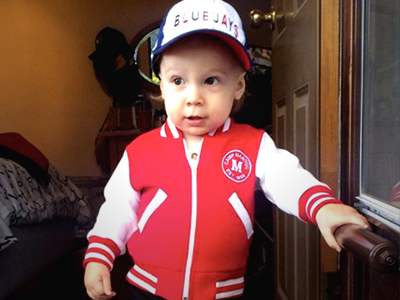 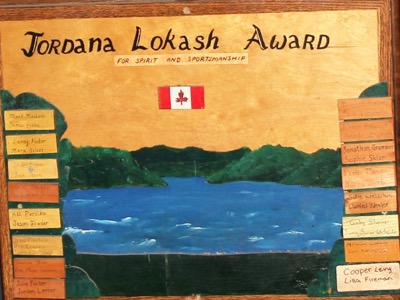 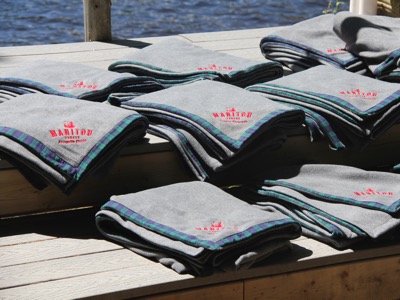